Why cancelling meeting is a bad idea 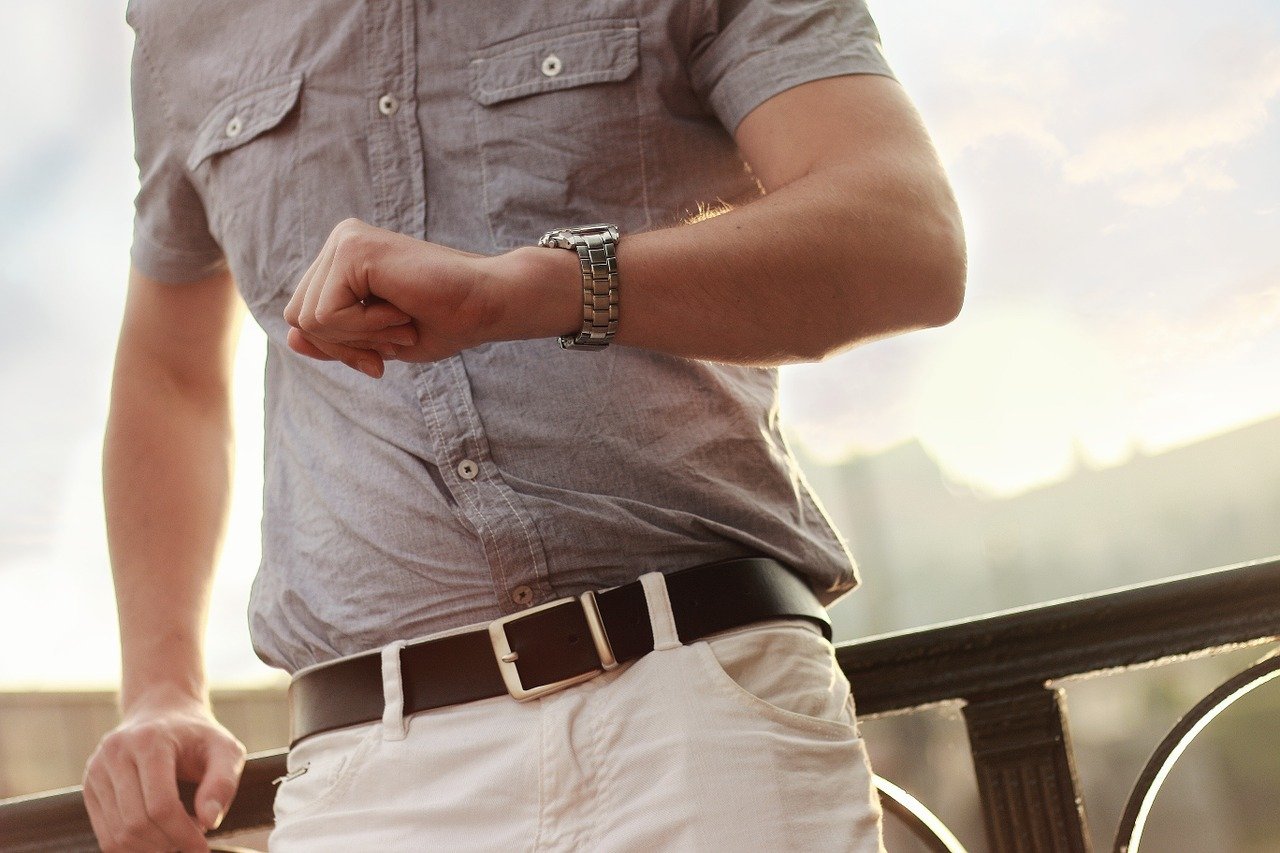 So a member of staff’s appraisal is due (let’s call him Jim) and then his boss (we’ll call him Mark) cancels it and reschedules for a later date. On Mark’s priority list it’s fairly low down but of course on Jim’s list of important meetings, it’s right at the top.

So what message is Mark sending Jim? He is pretty much saying “you’re not important and your performance and development is not important to me.” Now when Mark’s appraisal does finally happen, it won’t have the same focus, attention and energy as it would have first time around.

I am not suggesting things don’t happen that force you to re arrange meetings, I am suggesting Mark thought carefully when the meeting was scheduled, considering his workload and deadlines, to see if the date suggested was realistic or not, and once he accepted it, he did whatever he could to ensure it happened.

This scenario happens all too often and I have had many conversations with clients about the implications of changing meetings. Managers, of course think their time and workload is tougher than anyone else’s, so feel justified in changing and rearranging meetings (thank god for the amazing PAs out there!).

Rearranging or being late for meetings sends another poor message: “My time is more important than yours” which of course is not true (I have written about this before).

There is a lot of content in the web about how to run a great meeting but my 6 golden rules are:

Want some help improving your communications? Then get in touch.

Are we a good fit to work together?

Book a free strategy call with me

Please log in again. The login page will open in a new tab. After logging in you can close it and return to this page.